THE GOOGLE SELF DRIVING BICYCLE! 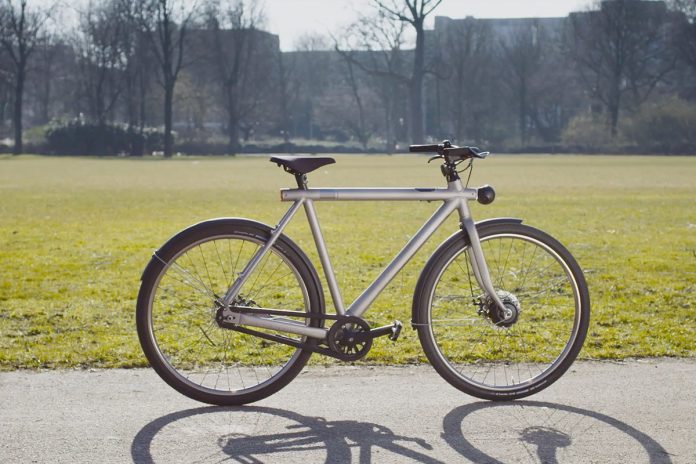 Have you ever dreamed of having a bike that drives itself? Google did it … or not!

2018 Google Amsterdam posted a video about it, you can watch it here!

In this video you can see a self-driving bicycle which enables cyclists to do other things while they ride. The bicycle can also come to you directly thanks to an app. This technology looks really amazing! It’s really a great idea, no?

Sorry to tell you that but this video was totally fake! It was a Google prank for April Fools’ Day! But the next video is not a prank, this is a true self driving bike. Imagine this concept on a regular bicycle!

This video is real and this is not a prank! BMW has really developed a bike that can drive by itself! It can make several turns, accelerate, brake just like a normal bike, but without a driver! This new technology is really very impressive and should allow motorcycle drivers to have less accidents. Imagine also that you are becoming a passenger on this motorcycle and not a driver anymore. You will also be able to control your bike from a distance and ask to the motorcycle to come to pick you up. The next step of this technology would be to adapt this to bicycle!

However when I saw this I wondered if the bike was well protected against hackers. With this type of connected and autonomous vehicle hackers can steal vehicles from a distance or even worse cause intentional accidents to kill targeted people.

Do you think that one day we will have self driving bikes? Would you like to have a bike that drives itself? Leave your opinion in the comments!