Best Things To Do In Central Park – Holiday Edition! 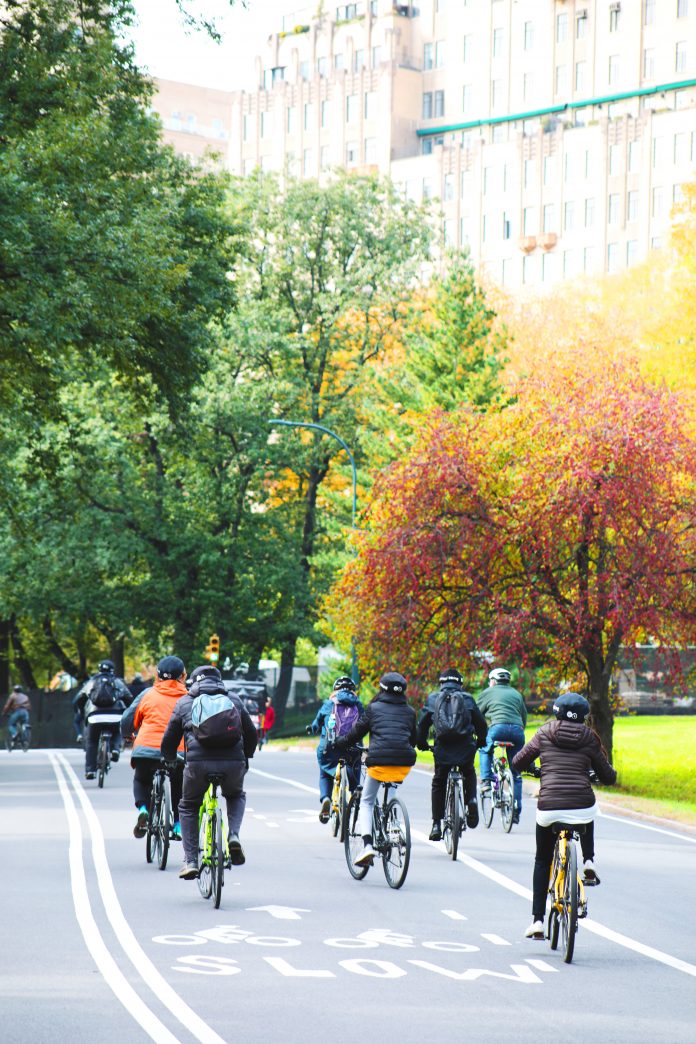 As the most-visited attraction in the most-visited city in the western hemisphere, it’s easy to forget that Central Park was originally created as a place of serenity, tranquility, and relaxation. The vast majority of New York’s 65 million annual visitors come during the warmer months, when the park overflows with excitement and activity. For that reason, the winter is when it truly lives up to its full potential as a natural oasis, 843 acres of majestic, pastoral earth, living in direct contrast to its surroundings: the around-the-clock whirlwind of steel, glass, and humanity known as Manhattan.

This is not at all to say winters in Central Park are dull. Still at the core of the Big Apple, the city’s signature buzz doesn’t end at the park’s borders. The winters are simply when the landscape’s peaceful beauty fuse best with the inspirational hustle and bustle New York is so famous for. Many have seen the tranquil images of a fresh snowfall over cobblestone bridges, hills, and frozen ponds. But not everyone knows about how much fun the park can be during the colder months. Below is a list of our favorite things to do this winter in Central Park:

Like any public park during any season of the year, fun and relaxation are the main priorities for its visitors. Central Park is no different. What makes it different is that it’s in the middle of a city with over 800 languages spoken on any given day, a world capital for culture, media, commerce, entertainment, research, art, and technology, the home of the United Nations, the birthplace of Rockefeller, Roosevelt, Remy Ma, and the rollercoaster. The city so nice, they named it twice.

The point is that something as simple as sitting on a park bench and watching people pass by has a high likelihood of becoming magical. Some would call it the most beautiful park in the world. Few would disagree that it’s the most different from its surrounding environments. This is especially true in the winter, when the large crowds are replaced by snow-covered countryside, and it becomes again what its designers intended on creating: A patch of nature for New Yorkers to escape to, for serenity, tranquility, and relaxation. Plus, it’s fun!