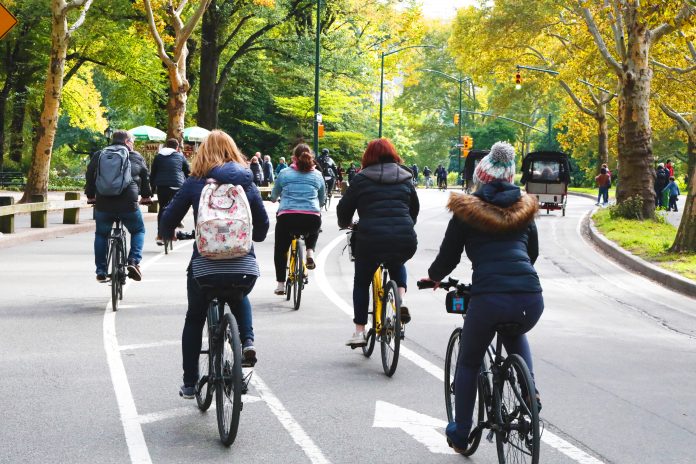 Interested in a bit of a challenge? Try to find 4 of Central Park’s Most Unique Statues spread across the park:

Still Hunt, a.k.a. The Panther

Still Hunt, the first statue on our list, is one we wouldn’t like to pass by on a dark and stormy night. Created by  Edward Kemeys, the lifelike bronze statue of a panther about to pounce has startled many unsuspecting visitors in Central Park since its placement in the park in 1883. To judge for yourself how realistic this big cat is, head over to the edge of the Ramble on the East Drive near East 76th Street.

Next on our list is another animal statue, but thankfully, this statue is inspiring rather than terrifying. The Balto statue, on the East Drive near East 67th Street, commemorates the brave sled dogs who trekked nearly a thousand miles through the Alaskan tundra to deliver diphtheria medicine to the children of Nome back in 1925. News of the dogs’ heroism spread through the country and the dogs became instant celebrities, so much so that New Yorkers decided to have a statue built in their honor. The Balto statue was completed within a year and has been a beloved feature of Central Park ever since.

Perhaps the most imposing statue in Central Park, the King Jagiello Monument looks as though it could be a scene from Game of Thrones. But in fact, the real King Jagiello was engaged in his own power struggle over the control of Poland back in the 15th century. If you’re in need of royal drama in your life, look into this King’s crazy feud with the Teutonic Order. As for the monument itself, it was originally made for the Polish Pavilion at the 1939 New York World Fair, but due to Germany invading Poland soon after, the Poles never had a chance to send the statue back to their country. In 1945, the Polish government-in-exile, with the support of NYC Mayor Fiorello LaGaurdia, agreed to have the statue remain in New York. Today you can find King Jagiello on the east side of Turtle Pond, just north of the 79th Street Transverse.

Bethesda Fountain is one of the most popular sites in Central Park, and there are good reasons for it. Not only are the fountain and the adjacent terrace absolutely gorgeous, the angel that sits on top of the fountain is the only statue in the park that was created by a woman. The sculptor, Emma Stebbins, modeled the angel after her lover Charlotte Cushman, a popular 19th-century actress. After Cushman died of cancer in 1869, Stebbins never made another sculpture again.

For an easy way to visit all of these statues and more, get a bike for the day from Unlimited Biking, or if you’d like to hear more stories about Central Park, join one of our guided tours!