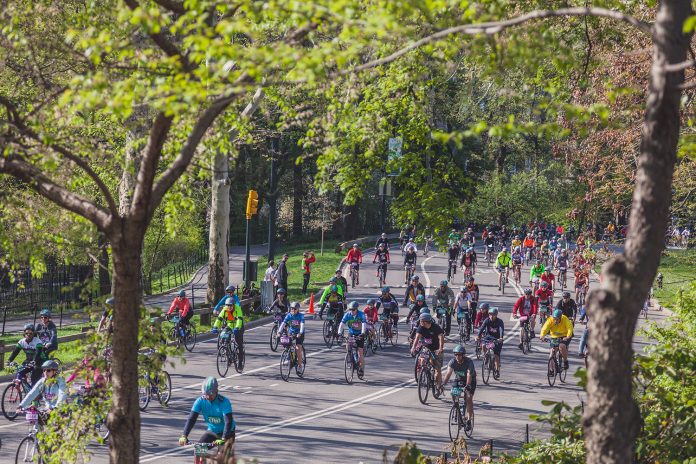 Do you have the taste of competition and challenges? You want to go beyond your limits and participate in the best races in the world? Here are the most famous bike races but also the hardest on earth! Enjoy the ride!

The first race was created in 1903, and now this is one of the most famous multi-stage race in the world! The race is covering more than 3,500 kilometers over 23 days!

Or how to pedal 100 passes in 10 days in the French mountains! This race is reputed to be one of the most physical and hardest in the world! She is well known in Europe and will satisfy fans of strong sensation and professional cyclists!

The first race was held in 1982, and today this is one of the longest annual endurance events in the world! This is an ultra-distance road cycling race held across the United States! Before riding your bike through the states on the 3000 miles your have to prove your abilities by qualifying in other events! The race is divided into individual daily stages spread over the course of about 3 weeks.

On the first Sunday in May, 32,000 cyclists of all skill levels come from around the world to roll through every borough of New York City on streets totally free of cars. For one day, the roads are yours, the bridges are yours, the City is yours, there’s no better way to experience the Big Apple!

The Giro d’Italia or Tour of Italy is a multiple-stage bicycle race held in Italy from May to June during 23 days! The first race was created in 1909, since then the Giro gained prominence and popularity and the race was lengthened, the peloton expanded from primarily Italian participation to riders from all over the world.

The first race was created in 2006 and today it contains 8 days of racing over 700 miles! The Tour of California is a famous cycling race held in the west coast of united states in California! The race is sponsored by a California-based biotechnology company called Amgen.

Located in the stunning California Alps, the course covers the traditional five mountain passes that represent 129 miles and 15,000+ feet of road climbing. This race is recognized as one of the premier cycling events in the West, and this challenging course includes climbing both sides of Monitor Pass, both sides of Ebbetts Pass, and the final climb up the east side of Carson Pass. Cyclists will register and finish at Turtle Rock Park, located two miles north of Markleeville, CA.