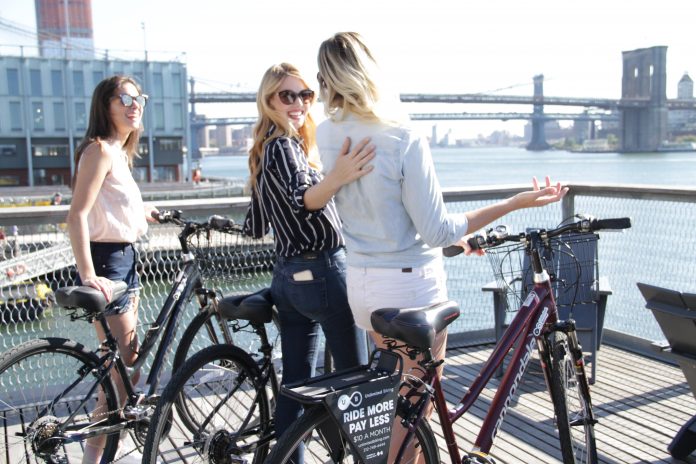 While it’s often overshadowed by its more popular Manhattan counterpart, Prospect Park is one Brooklyn attraction that can’t be missed. Both parks were designed by Frederick Law Olmstead and Calvert Vaux; however, these park masterminds actually considered Prospect Park to be their masterpiece, a chance to correct the mistakes they made when they designed Central Park a few years earlier. At first glance, these green oases are very similar but upon your visit, you’ll find that Prospect Park is more “natural” than Central Park and much quieter. Make sure not to overlook these things the next time you stop by “Brooklyn’s backyard”:

As the name suggests, Grand Army Plaza is the grandest entrance to Prospect Park (which has seventeen entrances total). It’s impossible to miss this massive arch with several bronze statues jutting out of it. Called the Soldiers and Sailors Arch, these statues give homage to the “Defenders of the Union” during the Civil War. The inner curve of the arch also features carvings of President Abraham Lincoln and Union General Ulysses S. Grant. If you’re brave enough to cross the busy intersection to get a closer look at the arch, you’ll also be treated to a small park separate from Prospect Park, decorated with other sculptures and a mermaid fountain.

Just a quick walk from the Prospect Park Zoo is the wildly whimsical Prospect Park Carousel. This functional work of art has been a delight to both children and adults since the early 1900s. Like most other carousels, this one is equipped with a fleet of horses –53 in all– but quite unusually, it also features a deer, a giraffe, a lion, and two dragon chariots. Something else that makes the Prospect Park Carousel unique: it’s one of the few wheelchair-accessible carousels in the country. There’s no reason why anyone should miss out on the fun.

There’s a reason why Prospect Park is considered a “natural” park. Unlike with Central Park where trees and bushes had to be imported, the designers of Prospect Park worked with Brooklyn’s native forests to create the woodsy Ravine. Step into the Ravine today and you’ll think that you’re in the Adirondack Mountains. Along with being a great place to escape the city without actually leaving, the Ravine is a prime spot for bird watching. While you’re there see what other wildlife you can spot.

Need a bike for your adventure through Prospect Park? Stop by one of our Unlimited Biking locations and we’ll set you up with the perfect ride.